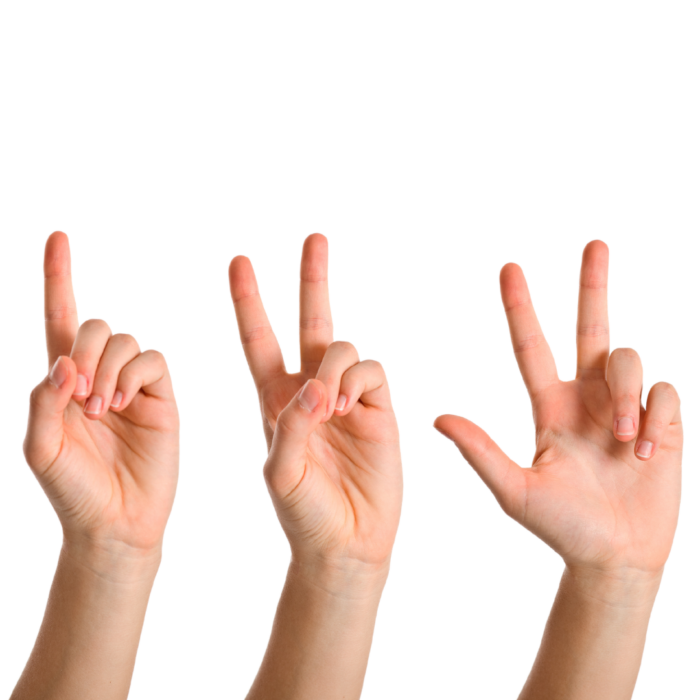 Hi, I’m Kelly Boule and I am a hypnotherapist and I had been doing hypnotherapy for almost 23 years here in the Kansas City area. I also do some counseling and I am a health and wellness coach. And today I would like to talk to you a little bit about sessions and how many sessions it might take for a person who’s coming in to work on a particular issue to feel the benefit and to feel like they get what they needed for that completion.

A Free Consultation Can Help

And I want to start by saying that’s really subjective, that is different for everybody. Now I do offer and give ten to 15 minutes free consultations, phone consultations, before I even take on a client, just to make sure that hypnotherapy is right for you and that your goal that you have that you want to work on is something that I specialize in. So I try to make sure that we’re going to be a good fit before taking on a client. And so I give those ten to 15 minutes free phone consultations and I usually schedule those first thing in the morning or in the evening if people need to talk to me when they get off work. Soanyway, they want to start by telling you that that is available and you can get a really good idea of that just by having a consultation.

Now, all that being said, back to how many sessions does it take? And so it is issue dependent. For example, when I work with somebody who is coming in for weight loss, depending on where they’re at in their life, depending on how many pounds they need to loose, depending on maybe how many obstacles that they’re experiencing right now to losing weight, might determine how many sessions that they need. I usually tell my clients for weight loss, the average person that’s coming in just to get started moving in the right direction. Maybe they’re wanting to work on not eating late at night or maybe they’re trying to change up what they eat, what they eat throughout the day. Maybe they’re trying to get off less processed foods. That person might benefit from around three sessions. They may start feeling better and all that stuff and noticing some positive changes after one or two sessions, but my average person takes around three sessions.

The other example I want to give is I do work with a certain percentage of people that I would definitely describe is what I call highly motivated people. And they’re people that come in and they have these goals and sometimes before they even call me, they have this support system they put into place. And that support system might include fitness trainer and that might include other people that they’re using to increase their health and their well being and things like that. And I may be somebody that’s just like a part of their support system or tribe. And sometimes for that percentage of people, the highly motivated people, for weight loss, they typically do one to three sessions, and they’re off and graduated and off on the right path.

If a person is coming in looking to lose weight who I’m their first stop. And maybe they’ve got several things. Maybe they’ve got a lot of stress in their life, and stress definitely affects what we eat and how we eat and cravings and all that stuff. Maybe they’ve got a lot of stress. Maybe they’re in a life transition. Maybe they’re moving, or maybe they’re getting married, or maybe they’re taking care of an elderly parent. All those factor into our habits and what we eat and how we take care of ourselves. And if they also battle a sugar addiction, that’s a common thing people come in with. And so for that kind of person, which is my average client, really, they might benefit from three to six sessions before they feel like they’re really often moving into the right direction. But typically for weight loss, I usually tell my clients, I say, I recommend to go ahead and sign up for three sessions. There’s no obligation to keep that second and third one. Just you have it in case you need it, in case it’s there. And then after the third session, you can decide how you’re doing, because that’s really going to be dependent on you anyway and the progress that you’re making.

Phobias, so I work with a lot of people that have phobias, fear of flying, fear of public speaking, and things like that. And phobias are actually really treatable. They’ve got like an 85% success rate with hypnotherapy. It’s one of my favorite things to help people with, and a lot of times they are done and feeling better in anywhere from one to three sessions. So I have seen people walk out of my office after one session and can’t believe it. Flying or whatever it is they were afraid of is a lot better. And then sometimes the magic happens around that third session or after that third session.

But anyway, that I do those free consultations to give you an idea of what that might look like. And then when you come in for a first session. My first sessions are 2 hours long. And I spend a lot of time I spend about an hour before we do hypnotherapy in that first session. Just assessing you. Finding out who you are and where you’re at in your life. And then identifying some of the obstacles and troubleshooting that and then we use the hypnosis to treat those things.

Outside Progress Can Help Hypnotherapy

And then there’s people that come in. I had a gentleman that came in some months ago. He called me and said he was having extreme anxiety and it was newer to him. He wasn’t a person that normally described himself as anxious, but he was having a lot of anxiety from a lot of life changes. And so he wanted to go ahead and schedule three sessions before he even came in for his first appointment. So we did that, and he came in, and there was about a four week wait he had from when he called me to when he actually came in for his first session. And so when he did come in for the first session, he’d actually made a lot of progress on his own. Him and his wife changed their diet. He had been reading about diet helps with anxiety, and it absolutely does. And anyway, so they went on. I think it was like a whole 30 diet together. And so by the time he came in, his anxiety had already lessened, so he was still anxious, but it was going back in the right direction. And so we had a session, and he sent me a message after a week after that first session, telling me how much that helped him. And then we had a second session. And on the second session, he looked like a different person. I mean, he looked good. He was well rested. He said his sleep was better, all these things were better. He said between the diet, him and his wife went on and the hypnotherapy, he felt like that really made a huge difference. And so then he called me about a week before we were going to have that third session, and he said, hey, can I schedule this out a little bit further? He said he goes, after these two sessions, I’m just really doing I’m doing great. And he said, I don’t know that I need it right now. And he goes, But I’d like to go ahead and have a third one just to keep it for a check in, accountability and things like that.

So those are the best phone calls and messages I get when people say, hey, I’m doing better, either I don’t need you anymore, or hey, can we move this out? So a lot of it is based upon how you feel as to whether or not you need another session. But anyway, I go over a lot of that during the consultation, and I definitely can give you a better idea when you come in for the session as far as to how many sessions your particular thing will take. So, anyway, thank you so much for listening, and I hope I answered some questions around your mind. And if you have more questions, you can go ahead and comment and ask it in the thread below, or you can reach out to me. Texting is, these days, probably the fastest way to get a hold of me, and that is on my website and my website is hypnokelly.com. So, anyway, thanks so much for joining me today. Thanks for hanging out, and I will talk to you guys later. Have a great day or evening.